Lives of the Gods- Divinity in Maya Art 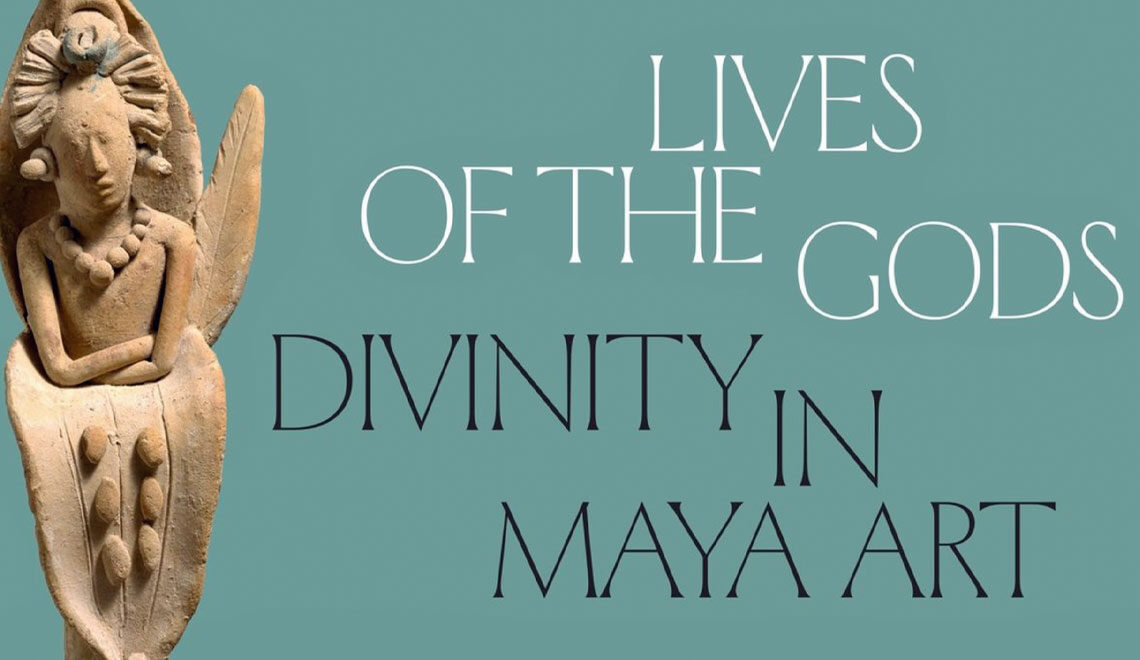 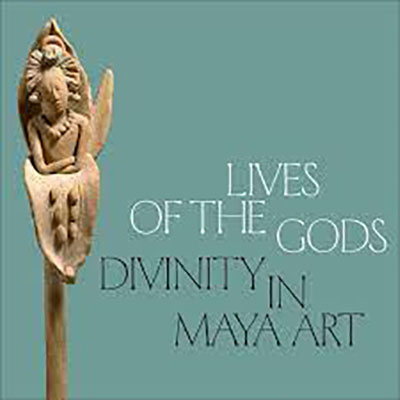 Whistle with the Maize God in Flower made in Ceramic, Brooklyn Museum.

This ceramic whistle with the image of the god of corn in a blossom is just one of 100 objects assembled at the Metropolitan Museum in New York City at the present time. The intent of the curatorial staff was to bring objects together from the classic period of 250-900 AD when the Mayan people in the regions of Belize, El Salvador, Guatemala, Honduras, and Mexico lived in harmony with the natural resources of this region.  They worshiped gods of agriculture and natural forces such as wind and water as they were dependent on all of these elements for their survival.  Scholars have been working for years trying to decipher the glyphic writing and images on their pottery and monuments to learn about how these people organized their communities before the arrival of European occupants in the 15th century.

Throne Back made of Limestone, Museo Amparo, Puebla.

In this limestone image from a larger throne assembly, we see both a male and a female figure in dialogue surrounded by stone carvings of glyphs and animals.   Joanne Pillsbury from the Metropolitan Museum staff borrowed these works to show that these people were capable of masterful sculpture in which they showed royal images of their leaders in profile. 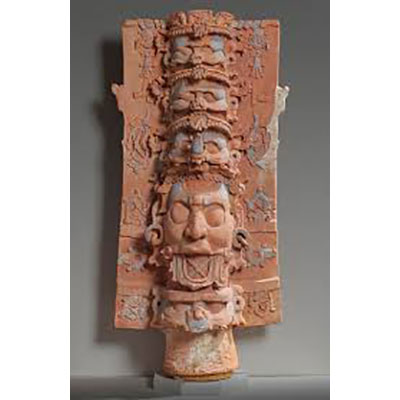 This ceramic censer stand in which some form of incense might have been burned in a ceremony also shows the creative way the local artisans combined images of human and animal forms as we can see a human face with jaguar ears attached.  The power of the animal is thus shared with its keeper. The catalog for this show includes essays by other scholars such as Oswaldo Mazariegos from Yale University who explains his theory that these ceramics were meant to show the natives that their leaders were close to the gods of the universe who managed the rains, lightening, thunder, and even periodic droughts. Dutiful worship of the rulers and their gods required that all living people be respectful of their gods and ancestors who passed on the land and its blessings to each successive generation.[1]

James Doyle, a professor and director of the Anthropology Museum at Penn State University wrote in the catalog that items such as this carved flint made from the local stone called chert was probably made to show natives in a canoe which they used during the rainy season from June to October each year. [2]  He was also able to translate from their ceramics the idea that these tropical rainstorms were fearsome. The Maya named their Rain God Chahk, and he was to them the master of the skies. A funerary mask in jade from Tikal in Guatemala shows the power of these gods as they were depicted in objects buried with tribal leaders.

Included in the exhibition is a video of present-day people in Guatemala celebrating the procession of Saint Thomas which shows how ancient traditions have given way to Christian gods who mix with their predecessors. This syncretism of ancient and modern ideologies is how this part of the world has absorbed the European conquests and folded these ideologies together to make a robust blend for their current occupants.

Procession of the Altar and Saint.

This exhibition will travel to the Kimbell Museum in Fort Worth, Texas which was a major lender to the show.  The installation and labels make it a very exciting place to visit this holiday season in New York City.  You will be amazed at the way these ancient objects survived traveling so far from the native lands of the Maya. 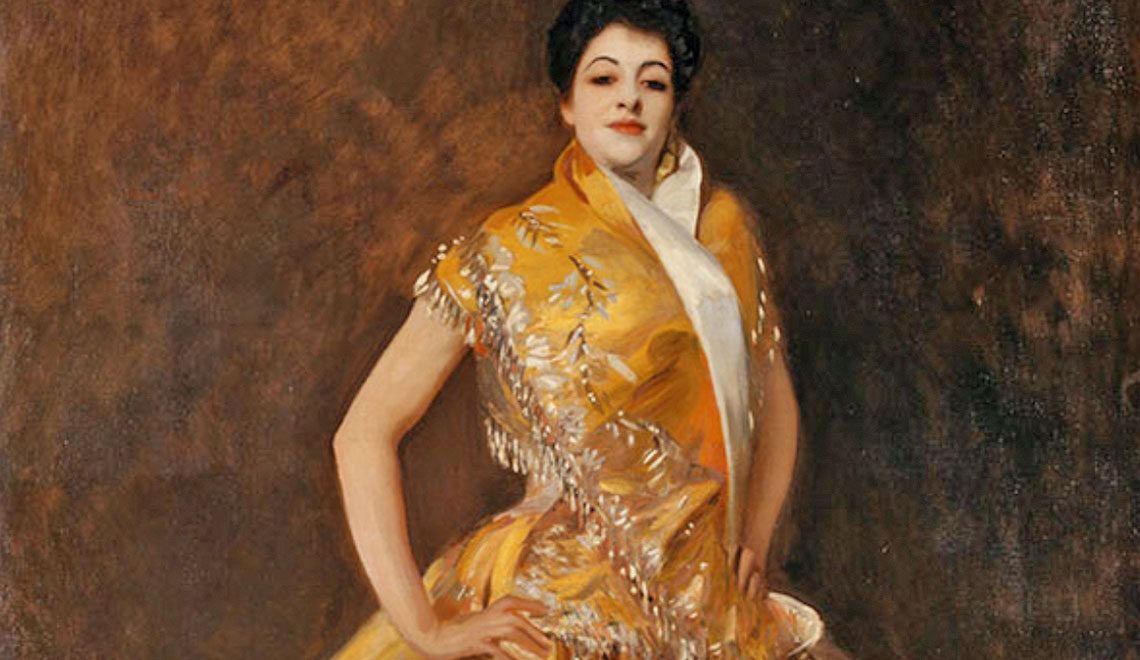 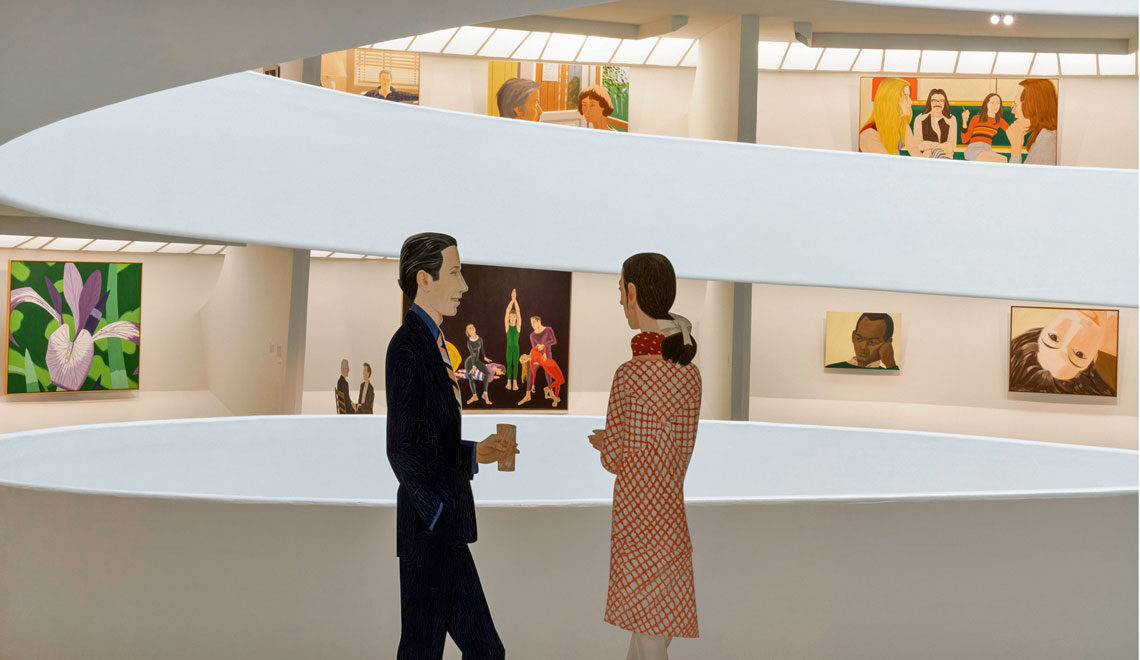 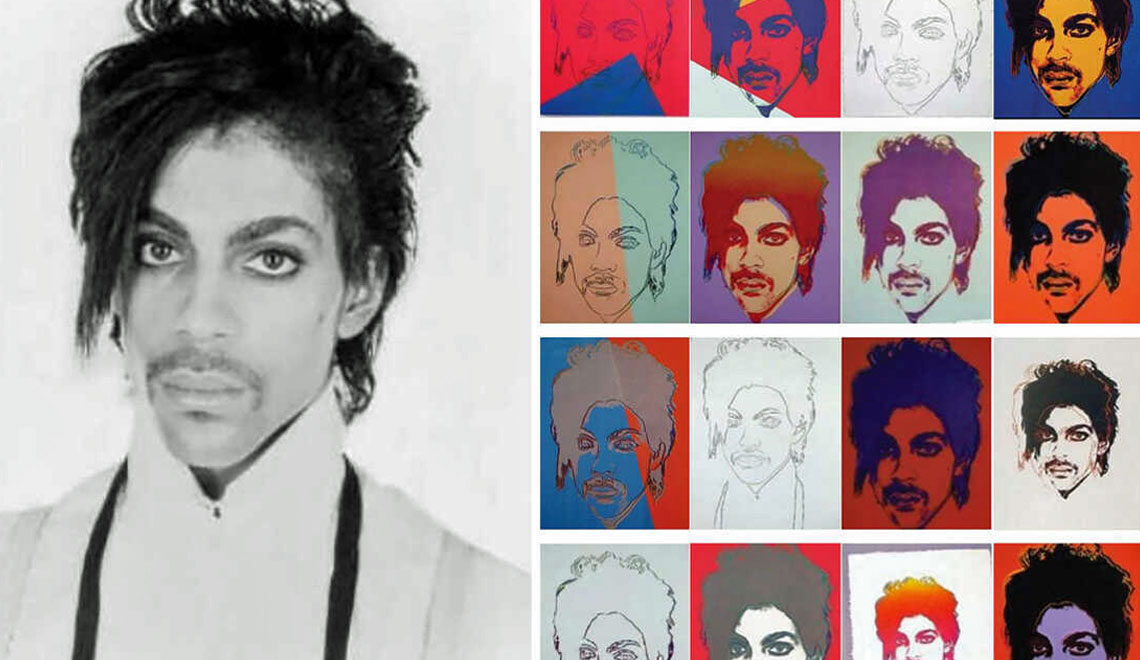